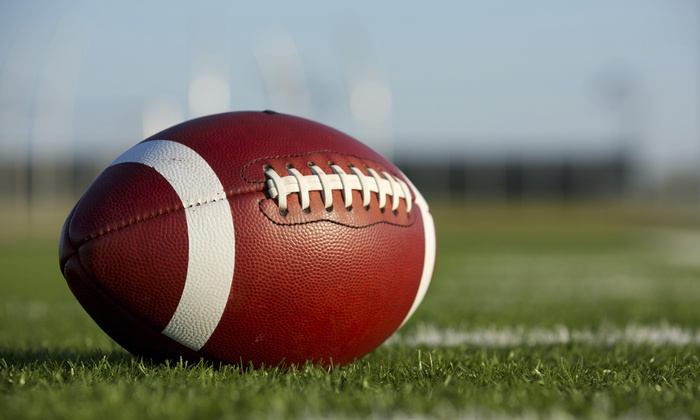 Across the country, schools have adopted new policies for the unfortunate circumstances of concussions as they relate to sports. However, some schools have been more proactive and begun to create new rules and training around programs to potentially avoid concussions altogether.

According to new data released at the American Orthopaedic Society for Sports Medicine’s Specialty Day in San Diego, these programs may not be able to eradicate concussions in football, but they may at least reduce the risk.

“Our study showed that the risk of a concussion in high school football athletes was 1.4 times lower from schools that utilized the Heads Up tackling education program than those who were not trained to utilize the techniques,” said Shanley.

To test the effectiveness of the tackling education programs, the team monitored 2,514 high school students throughout the 2015 season. Before the start of the study, at least one coach from the 14 schools involved received the Heads Up training from USA football, and ten of the schools used the standard training.

The researchers used random monitoring to assess if proper coaching technique and instruction were performed by the athletic staff and ensure compliance. Athletic trainers for each school were also tasked with monitoring and recording injury information during all practices and games for all schools involved in the study.

The researchers say all athletes included in the study received primary care from providers within the same large health network which used the uniform concussion clearance standards.

The researchers also note the Heads Up group returned to play 27% faster than those not trained by the program.

“The results of our study seem to suggest that possibly less severe concussions were occurring with the Heads Up group which could be a significant hurdle to learning about and preventing concussions in youth football and keeping young people active,” said Shanley. “With this being the first paper to evaluate the impact of this type of training program on the incidence and recovery of concussion, we hope to do additional research with a larger data pool to continue to build insights.”

The main purpose with this program is to mitigate the frequency of concussions and hopefully improve the conditions on the field. As time progresses we will be able to accrue more data and develop a case for the effectiveness of the program but the early results are promising. Unfortunately because of the nature of the sport, concussions will not be completely avoided but with more training and development it may be possible to significantly reduce the risk of serious brain injuries on the football field.